The Story to date

Greens Food Fare on Lisburn’s Bow Street was first established in 1923, but there is evidence of a grocery shop on the site as far back as 1886.

In 1923 it became JT Green & sons and in 1970 it was acquired by the Black family. The late Griffith Horace Black was the initial driving force behind the business and Greens’ early expansion, including the purchase of neighbouring Bow Street properties Alexander Boyd & Co and Jack Cummins’ butcher shop.

The Coffee Dock, located near the cheese counter, provides a welcome meeting place when shopping in Lisburn city centre. The concept, innovative when first established in store, was based on practices in Austria, observed by the owner at the time.

Greens is well-known for its range of speciality food from around the world, not normally found in your standard supermarket aisle. It prides itself on its friendly service and family atmosphere. 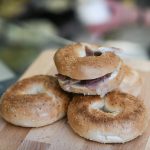 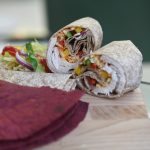 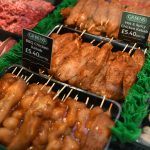 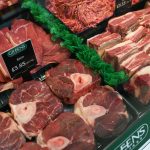 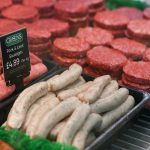 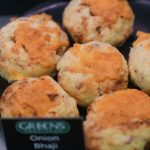 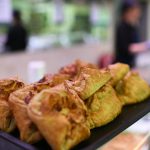 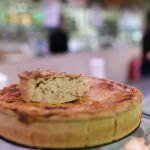 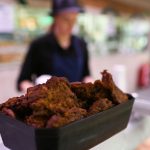 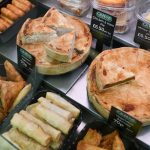 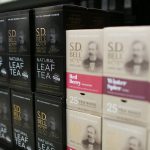 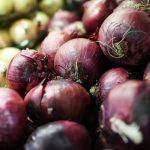 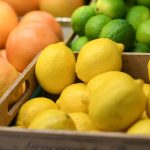 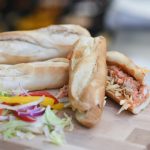